Home >> What Are The Seven Deadly Sins

What Are The Seven Deadly Sins

QUESTION: What are the seven deadly sins? 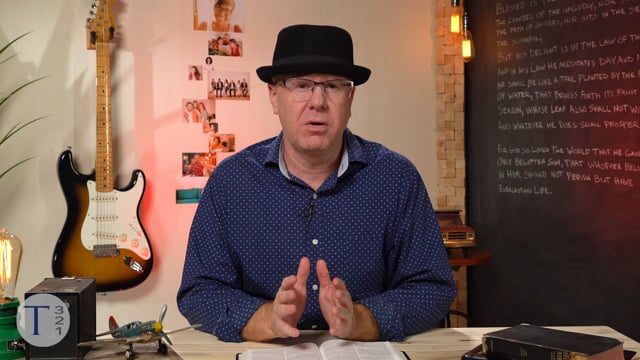 What are the seven detestable sins according to the Bible?
“There are six things the Lord hates, seven that are detestable to him: haughty eyes, a lying tongue, hands that shed innocent blood, a heart that devises wicked schemes, feet that are quick to rush into evil, a false witness who pours out lies and a man who stirs up dissension among brothers” (Proverbs 6:16-19).

Such immediate result is not the usual way God deals with us today. However, judgment and retribution for our sins are part of God’s way of running a balanced moral universe. We need to get the message across that we do not go on sinning thinking that we won’t have to reckon with God and others.

When we receive Christ as our Lord and Savior, we know He has conquered sin in our life. It is through His death that our sins have been cleansed and no longer to be remembered. Jesus’ life makes the difference. "Blessed are they whose transgressions are forgiven, whose sins are covered. Blessed is the man whose sin the Lord will never count against him” (Romans 4:7-8).


WHAT DO YOU THINK?