Abd-ar-Rahman III - After a life as a powerful prince, what did this man reflect on his life? What was his philosophical conclusion about life and purpose? 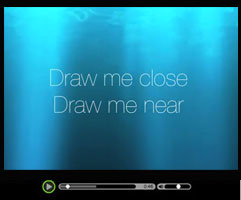